In 1913, one half of all students in the United States attended one-room schoolhouses. These schools had one teacher working with students from first grade through eighth grade, all housed in a structure with only one room. In the Westerville area some school buildings were built from brick and others from wood. A few of these schools are still standing but they are no longer used as schools. Some have had additional space added to them and they are used as homes.

The Harbor Road School was located on Cleveland Avenue where Sharon Woods Metro Park is today. The centerpiece of its one room was the stove which stood in the middle surrounded by students’ desks. In earlier schools there had been fireplaces which had provided the heat for the students. The stoves which replaced the fireplaces also burned wood. The stove in this school was used to prepare a hot lunch for students once a week. The teacher would cook a pot of rice during the morning and when lunch time came she would spoon it into bowls which were passed out to all the children. Then they would line up at her desk and she would put a spoonful of jelly on the top of the rice in each bowl. This was their favorite lunch.

The teacher’s desk was on a platform at the front of the room, and in front of her desk was a long bench called “the recitation bench.” Students would be called up by grade level to sit on that bench and read aloud to the teacher or solve math problems. Behind the teacher was a piece of wood painted black that served as the blackboard. Students would be called to the front of the room to write answers on the blackboard or practice their handwriting on the board. They were all taught to write in cursive. On either side of the blackboard were paintings of President Abraham Lincoln and President George Washington. At tables, students sat on stools that were one-size fits-all. So younger students with their legs dangling off the stools and older students with their knees jammed under the table were not comfortable.

At the opposite end of the room from the teacher was a shelf containing a few books. This was the school library. At the back of the room there were hooks for the children’s coats.  The other item that was near the hooks was a bucket of water with a cup. This was the “drinking fountain.” Students would use the cup to dip water out of the bucket to drink. In many schools this meant that the spread of germs was guaranteed and one sick child led to many more. One young girl at the Harbor Road School said that she thought the lucky students were those who had cups they brought from home so they did not have to share the common cup.

Built near the schools were buildings used as restrooms for the students and the teacher. These buildings did not have running water and were big enough for just one person. Students said that in the winter they hated to leave the comfort of the wood-burning stove to run outside to the unheated restroom.

Inside the One-Room Schoolhouse (Books & Other Resources)

Don't whistle in school: The history of America's public ...

Don't whistle in school: The history of America's public schools

One room schools: Stories from the days of 1 room, 1 teac... 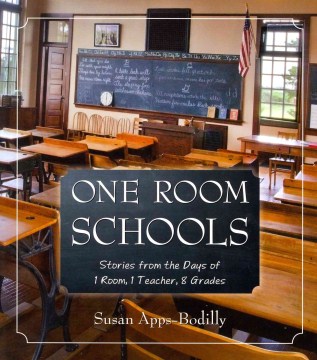 One room schools: Stories from the days of 1 room, 1 teacher, 8 grades 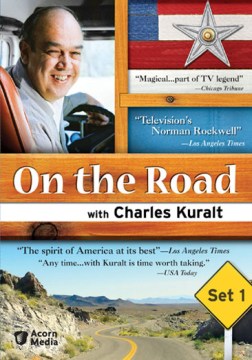 Inside the One-Room Schoolhouse (Websites)